The time was fast and it had been three days since Bakugo returned to London.

In these three days, Bakugo did nothing but rest, and got bad news that was not unexpected.

Bakugo’s shot in the military factory did not kill Schmidt.

But it may have knocked off some of his self-esteem, so that “Red Skull” felt the trauma in his heart, and resolutely included Bakugo’s name at the top of the list of must kill!

But for Bakugo, he already felt that the lice were more tickling and the debts were more worry-free.

To be precise, in the past six months, Hydra’s hatred for Bakugo is increasing day by day.

At least three or more wars that are likely to be won are thoroughly disturbed by the action of Bakugo.

It may be because Bakugo is not a “super soldier” like Steve, so it has never been over-valued.

But this time it was obviously different. He gave Schmidt a shot directly, which made him aware of the threat of Bakugo, which increased the level of danger.

Bakugo felt that Red Skull’s mentality in implementing Mitte was already out of balance when the immature super soldier serum was used for the first time.

He thinks he is superior!

Think of yourself above all beings!

Before Bakugo really appeared before him, Schmidt thought that only Steve in the world was qualified to be his opponent.

As a result … the biggest trauma came from Bakugo.

“You have to be careful, this time is different from all previous situations!”

Agent Carter asked Bakugo to recover, and smiled slightly at him.

“Relax, there are some people on Hydra’s must kill list, most of them are still alive and fighting Hydra. Simply say it. …… This is a game of life and death, and each other is already on the other’s kill list. This list … If there is no real combat support, it can only be an empty article, a joke.”

Half a year ago, Bakugo couldn’t believe he could say such things, but now it is extremely natural.

Agent Carter nodded, and said: “I heard about Captain America’s plan. He invited you to join his team?”

“Not yet.” Bakugo said, and asked: “How is the progress on Howard’s side?”

Agent Carter pondered for a while before saying.

“He suspected that this special energy, even Hydra, should not be interpreted. The power they currently control is actually beyond their control. They barely obtained the means used, but they were very dangerous.”

Bakugo smiled and said: “Of course, we can’t hope that Hydra will play with this power, and eventually they will be “killed” by the power.”

“Well … I always feel that there is something wrong with your wording.” Agent Carter stared at Bakugo and said.

Bakugo whistled and looked at the ceiling, then said: “Speaking … Actually, there is one thing I need you to pay attention to.”

“Well, you should be connected to the intelligence bureau right now?”

Agent Carter nodded, and said: “Yes! My current job is to find the main base of Hydra through the Allies! According to the current situation, all Schmidt’s military factories are used to produce parts. And the final transportation destination of these parts is in their main base.”

Bakugo smiled and said: “A reasonable guess, But I hope that you can help me pay attention to a person’s news as much as possible.” 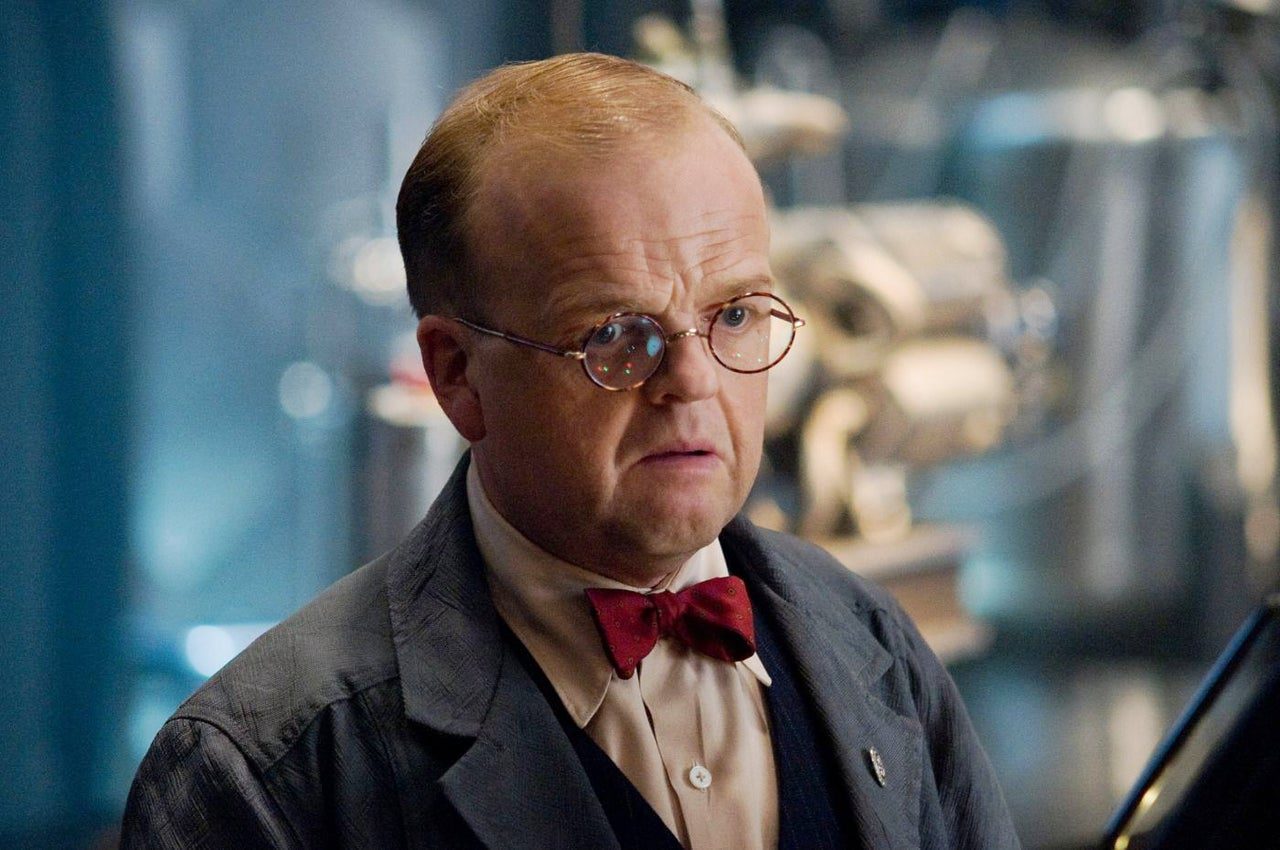 “As far as I know, the high-tech equipment currently used by Hydra is basically all from the doctor.”

Without further ado, this sentence alone is enough.

“Actually, when I was in the military factory before, I had the opportunity to kill this person …”

Then Bakugo looked at Agent Carter, and said: “But I chose to kill Schmidt.”

“… I just intend to avenge the stinky Erskine who doesn’t count.” Bakugo smacked his lips, and said.

“No one can do better than you!” Agent Carter held Bakugo’s hand and said seriously.

Bakugo scratched his head, and said: “I’m fine, just a little regret. So, if you can catch the tail of this Dr. Zola, don’t let it go. No matter what kind of mission, you have to catch this person. This is the first goal!”

These remarks were based on the plot in the movie.

In fact, the choice of Bakugo at the military factory in the moment was indeed problematic.

If he chooses to kill Dr. Zola, Schmidt’s ambition is likely to be dismantled!

The ultimate goal of Schmidt in the movie is to use his super weapon to destroy the world!

Of course, it is not appropriate to say that it is to destroy the world. To be precise, it is to deliberately use crushing weapons and bloody and horrific massacres to deter the entire world and achieve the purpose of ruling the world!

All his sources of weapons are from Dr. Zola’s research.

Bakugo is not sure about the current research step … so he is not sure whether killing Dr. Zola can stop the final scene while in the military factory, but there is a great possibility!

“Only … I hope that the so-called Butterfly effect has not been successfully manufactured yet.”

After thinking all this Bakugo narrowed his eyes and said to Agent Carter: “I have decided!”

Agent Carter looked at Bakugo for unknown of the matter Bakugo suddenly talking about.

Bakugo smiled and said: “The current situation has no choice. If the two of us join forces, it may accelerate the demise of Hydra?”

Agent Carter has more confidence than Bakugo in himself. She seriously said: “Bakugo, you are the only superhero in my heart! I can never forget your dream … world peace!!”

And said in his heart, ‘It’s all the scourge of the young me half a year ago!’