Although the upgrade system is extremely incomprehensible, Naruto can only bow down and set. After lamenting in his heart, he handed the rough dough to Teuchi and said: “Uncle Teuchi, the dough is ready.”

“Hey, Naruto, you are doing a good job!” Teuchi looked at the dough in his hand, and horror flashed on his face. It was obvious that Naruto finish the task so quickly, and from the shape of the dough, it looks like the dough is better than Teuchi imagined.

“Boss, give me a bowl of ramen.” A woman call to Teuchi, and then a sound of whistle heard. Naruto also heard the sound, and couldn’t help but pick an eyebrow.

When Teuchi heard the sound, he showed a smile, and returned to “It turned out to be Kurenai Yuhi. I haven’t seen you over the past few days. were you on a mission?” 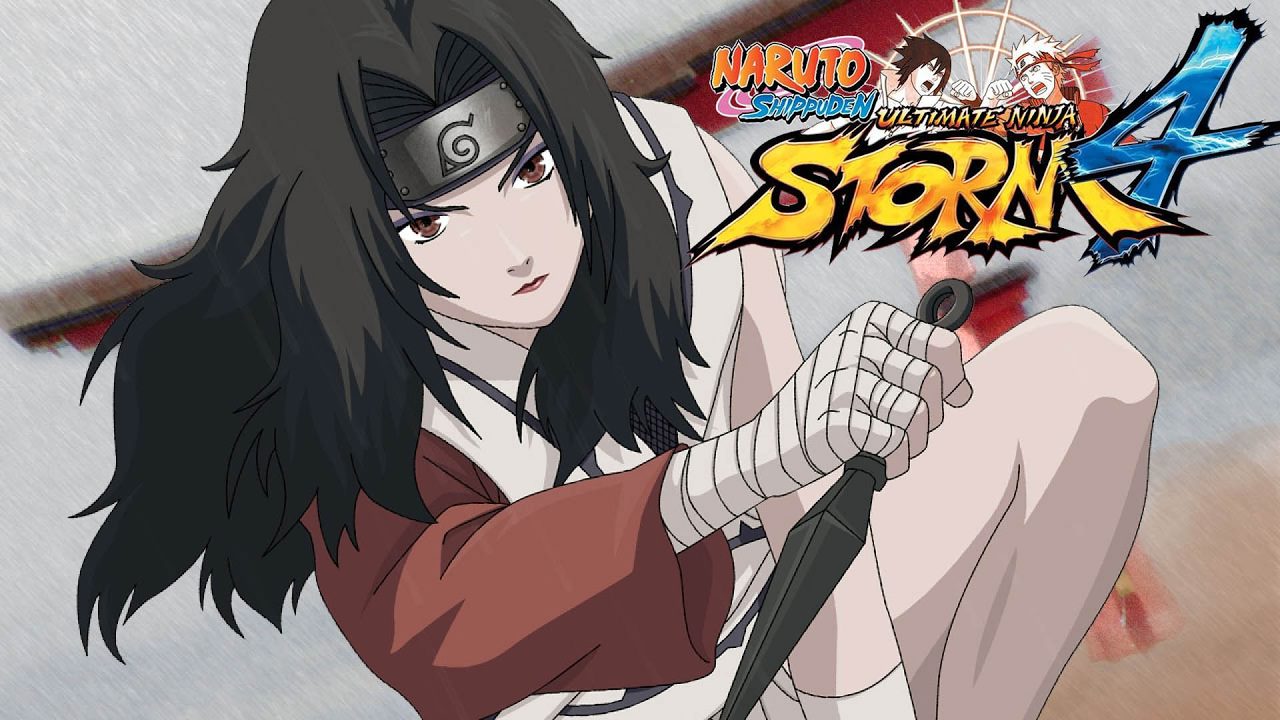 “Yeah, we just come back this morning.” When she was talking to Teuchi, Kurenai shrugged her shoulders without paying attention, and looked at Naruto, her eyebrows could not help but wrinkle.

“Strange, how can this little devil be here.” For Naruto’s identity, as a member of Sarutobi clan, which is one of the big families of Konoha, Kurenai naturally know.

For Naruto’s experience, Kurenai just feels that Naruto is innocent and pitiful, but it’s just that with most of the big family’s children, they have orders of the top of the village, to not to give any help to Naruto. It’s been just a cold eye to watch it all.

However, what Kurenai did not expect was that after returning to Konoha Village this time, Naruto will appeare in Le Ramen Pavilion. It seems that it’s Teuchi who hire Naruto, so Kurenai could not help but bow down and think about it.

“Ah, I forgot to introduce him…” Teuchi saw Kurenai’s frowning eyebrows and her eyes looking at Naruto. Teuchi couldn’t help but touched the back of the head. He smiled and said: “This little devil is Naruto, a newcomer in the ramen noodle restaurant. But he only came to help when the Ninja School is over.”

“Oh, so it’s like that?” She hear and nodded thoughtfully.

Not long after, Kurenai recieved the bowl of beef ramen. Because she stayed up all night last night, she haven’t been able to eat until now, so when Kurenai smell the aroma of ramen, her stomach feel very disappointing and roared.

In such awkward situation, Kurenai’s delicate doll-like face burst in red. She quickly lowered her head, and pretend that nothing happened, and then quickly took the bowl of ramen.

Looking at the ramen in front of her, Kurenai’s face flashed with a meaning of surprise. She said to Teuchi: “Boss, your ramen’s elasticity is much stronger than before, and the taste is also a lot better than before.”

“…, is it? It seems, you are very hungry, haha…” When she heard this, She didn’t care about Teuchi and half-jokingly said: “Then I continued to be busy, you get up and work.”

When Teuchi ridicule her, Kurenai’s face instantly became red, she didn’t know whether she was mad or shy, or maybe both…

She was blushig with her head down, and a voice suddenly came over.

“Hey, Kurenai, you are back, have you completed the mission?” A ninja came with a mask, and his ninja guards leaned over his head. It was a clever cover of the left eye. It was recognized from the shape. It is the well-known ninja in the village of Konoha – Kakashi Hatake. Kurenai saw Kakashi, and the corner of her mouth couldn’t help but say: “Yeah, but there is a message that you should be very happy to hear.”

Kurenai said and signaled KaKashi with corner of her eye to look towards Naruto, who was busy behind the curtain.

When Kakashi heard Kurenai’s words and glanced to follow her gaze, he saw the busy figure of Naruto, his pupil slammed and slammed again, revealing a trace of memory.

“Yes, maybe…” Kakashi whispered, then reverted his gaze lazily, as if he didn’t care, and shouted: “A bowl of seafood ramen.”

Gradually, The people start to coming to the ramen noodle restaurant, and both Teuchi and Naruto are getting busy, but Naruto at this time enjoys this busy work.

Every time Naruto make a dough, he always hear such sound in his ear. In the morning, Naruto’s cooking has successfully entered the primary door. When the culinary upgrade prompts come, a piece of strange memory quietly blended into the depths of his mind appears in Naruto’s head.

These memories are all about cooking, and while the memory is integrated, Naruto has mastered all of this knowledge in memory.

The regular guests of the Le ramen noodle restaurant are also very satisfied with this skill result of Naruto. They both joked and said: “Hey, Teuchi, your cooking skills get better.”

“This… is it, haha…” If only one person said, then it maybe can caunt as a joke, but everyone who came to eat breakfast was like this. This made Teuchi feel odd and he stunnedly look at Naruto. Teuchi thought in his heart: “What is going on? What is the elasticity of the noodles? I make the ramen as always, I used to. The problem should be in the dough, because of which the noodle tastes better than before… It seems that it should be Naruto’s sake.”

Teuchi thought of it, and shook his head with helplessness, and feel glad in his heart that he found Naruto.

On the other side, after eating ramen, Kakashi and Kurenai, who had not left yet, are looking at Naruto thoughtfully, and his face flashed a curiosity.

“Ting… The special sensitivity system is activated by triggering a special task.”

Just when Naruto stopped his hand activity, the indifferent sound of the system suddenly sounded in his ear, and two lines of text appeared in his line of sight.

Looking at the words appearing in his line of sight, Naruto, left stood stunned in the same place, his heart was full of grievances. “Is there any mistakes, good feelings to 70? Failure to punish 1000v current stimulation? wouldn’t I die if I suffer 1000v current, Is this system wants to kill me? It is better to change the punishment directly to obliterate. Isn’t this failure penalty for special missions is bit too serious?”

“Because of the host’s request, this time the special task is triggered. After the failure, the penalty is changed to: obliterate ”

Naruto just finished thinking, and the indifferent system sounds heard again in his ear, and then the two red fonts of ‘blood’ are also added in the line of sight.